Punchline is an American pop-punk/rock band from Pittsburgh, Pennsylvania. They formed in 1998. The band signed to Fueled By Ramen records in 2003 and released “Action” in 2004. In 2006 they released “37 Everywhere”. As of early 2008 Punchline has left Fueled By Ramen Records but will continue making music on their own label, Modern Short Stories. Punchline is also the name of an Israeli project. " Punchline " are Nisan Alva & Ido Segal from Israel , both with rich musical background . 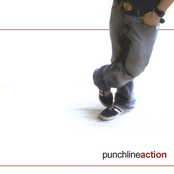 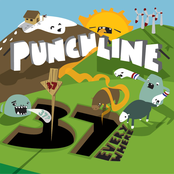 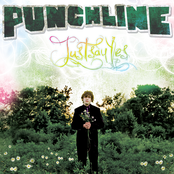 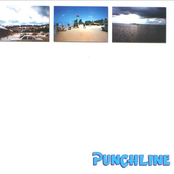 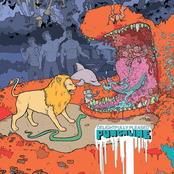 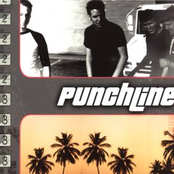 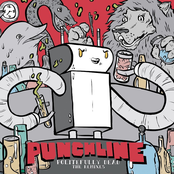 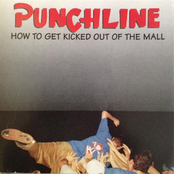 How To Get Kicked Out Of The Mall

You, Me, and Everyone We Know