Lentil was a Pop-Punk duo from Bristol, UK. Formed in 2003 by brothers George Noble and Jak Noble, the band originally wrote comedy songs, such as "Haunted Sandwich " and "I Eat Glue". They recorded in their living room using two sticks and the arm of a sofa as percussion. The band originally released a 16-track demo entitled "Th Half-Time Show", which became the basis of the album "Haunted Sandwich". The debut album was recorded 3 times before the band was satisfied. 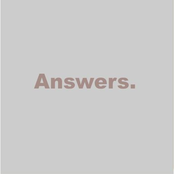 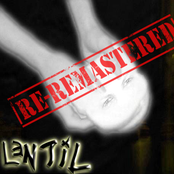 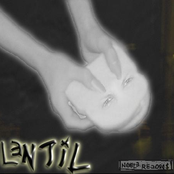