Album: Be Good To Me 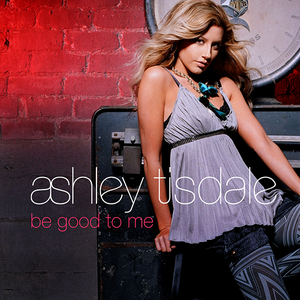 "Be Good to Me" is Ashley Tisdale's first single from her debut album, Headstrong. The single was released in the U.S. on December 25, 2006 and in South America in January 2007. The single was not officialy released in Europe. "Be Good to Me" debuted on AOL Music: First Listen on December 22, 2006. The song was included in the album Radio Disney Jams, Vol. 10 on January 22, 2008. This song is also featured in the 2008 film Bring It On: In It to Win It. On iTunes, the song was released as Double-A-Side with her other single "He Said She Said" but later each song received own CD single. User-contributed text is available under the Creative Commons By-SA License; additional terms may apply.