Harry Lillis "Bing" Crosby Jr. (/ˈkrɒzbi/; May 3, 1903 – October 14, 1977) was an American singer, comedian and actor. The first multimedia star, Crosby was a leader in record sales, radio ratings, and motion picture grosses from 1931 to 1954. His early career coincided with recording innovations that allowed him to develop an intimate singing style that influenced many male singers who followed him, including Perry Como, Frank Sinatra, Dick Haymes, and Dean Martin. 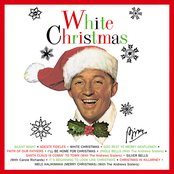 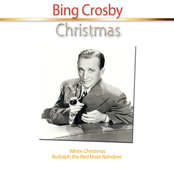 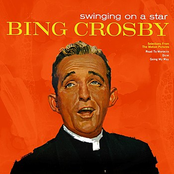 Swinging On A Star 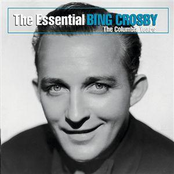 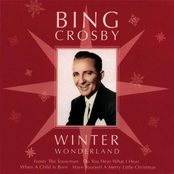 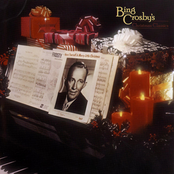 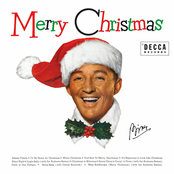 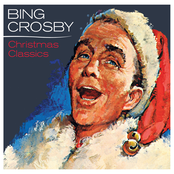 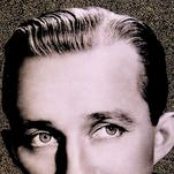 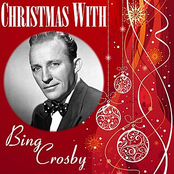 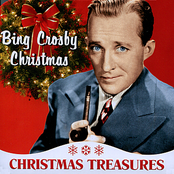 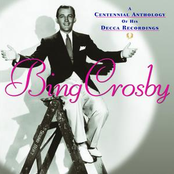 A Centennial Anthology Of His Decca Recordings 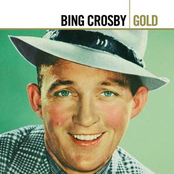 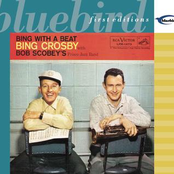 Bing With a Beat 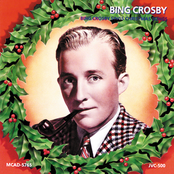 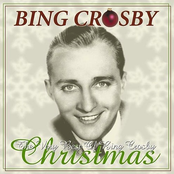 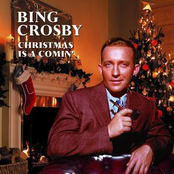 Christmas Is A Comin' 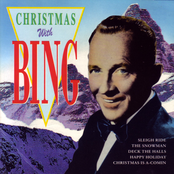 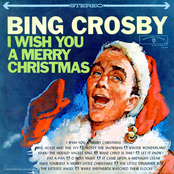 I Wish You A Merry Christmas 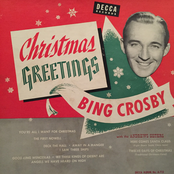