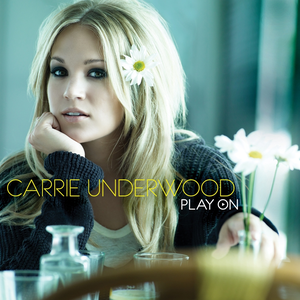 Play On is the third studio album from American country singer Carrie Underwood. It was released in the United States on November 3, 2009. "Cowboy Casanova" served as the lead single for the album. It was released on September 14, 2009, two months before the album's official release and debuted on the U.S. Billboard Hot Country Songs at number 26, the fifth highest debut by a female artist on the chart. User-contributed text is available under the Creative Commons By-SA License; additional terms may apply.